Common misconceptions and clarifications about the universe

Common misconceptions and clarifications about the universe

Meteor..what? The difference between comet, asteroid, meteoroid, meteor and a meteorite

When people hear about meteors, meteorites and all those things it can get really confusing and most don’t know the difference . That is why I will try to explain these things in this article with the hopes of teaching you something new. 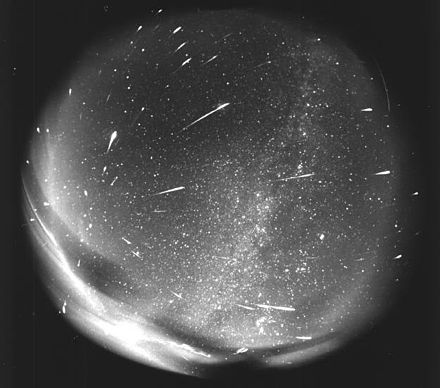 If it still seams a little confusing here is a document I made to clarify.