The colonization of the moon

The colonization of the moon

People say Mars is our next frontier of space exploration. That is true, but to go to Mars we first must concur our own moon. On the 12th of april 1961 we first succeeded in sending a person to space. Eight years later on the 16th of juli 1969 we first send a person to the moon. This was a huge step for humanity just like Neil Armstrong told the world in his popular line “A small step for man, one giant leap for mankind”, which is actually wrong because Neil Armstrong actually wanted to say: “One small step for A man…”. After the Apollo 11 mission there were 6 other missions to the moon until Apollo 17, after that we stopped going to the moon. This is sad because we could have done so much more over there, but it is not to late, with our rockets pointed to mars we should first take a little detour to the moon. 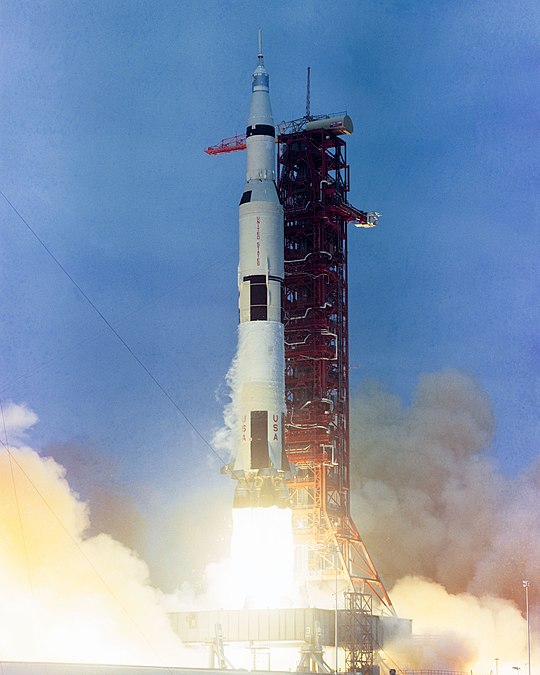 Our moon ,with a diameter of 3.474 km and with a total surface roughly the same as Asia, it is no small moon. In fact it is the 5th largest natural satellite in our solar system. It’s not only one of the biggest natural satellites, but also the closest celestial body from earth, and not only that but it also orbits around earth, which makes the distance between the earth and the moon almost always the same during its orbit. With knowing this the moon makes it a fine candidate for a colony. 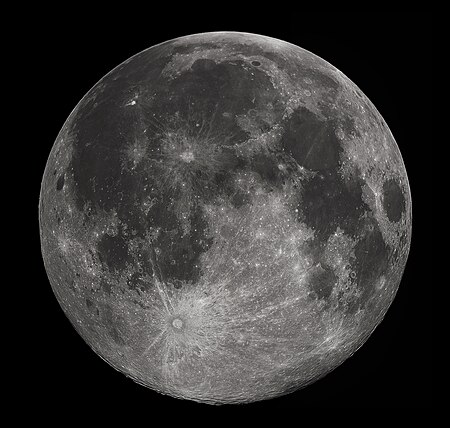 It is not as hard as it seems

A full sized colony on the moon seems like a difficult task. But it is not as difficult as it seems. We could make it work with around 20-40 billion dollars spread over 10 years.

How will we do it

The first step of colonizing the moon is by going to it, of course we already went to the moon, even multiple times. But after 11 december 1972 the lunar program stopped. For making the colony work we will have to breath new life in the lunar program and make launches happen again

When we have started the lunar program we should start with building the infrastructure. Because the more something weighs the more it cost to get it into space we will use light materials and things that can be inflated. Our base can be set up underground or on the surface. Both have their pros and cons. When we set our base up in natural caves we will be protected from solar radiation, which is much worse on the moon than here on earth due to the thin atmosphere. It would also protect us from micrometeors which bring about 10.000 to 20.000 tons of rocks a year on the moon. However it will be hard making the first structures in caves. The droids that will start with the operation will have a hard time going through the ruff terrain of the cave. On the other hand when we will be building on the surface we will be vulnerable to the already mentioned micrometeoroids and radiation from the sun. We can solve this problem by covering the structures with lunar soil which is regolith found on the surface of the Moon mixed with silica and iron-containing compounds which will isolate the structures against the radiation. By building the base inside a small crater we will also be more protected against micrometeors.

When our base is set up we can find a way to extract the water from the recently found lunar ice. Water is one of the most valuable resources when we want to build a colony. First of all humans need water. We can go months without food (but do not try it, it is not good for you) still we can only go a couple of days without water. If we want to build a self sustaining colony on the moon we must be able to extract the water. The water can also be electrolysist into dioxygen and dihydrogen, the oxygen can be used for breathable air and dihydrogen is used in rocket fuel so we can fuel rockets on the moon itself. And if the solar panels cannot receive any sunlight, we can use the dihydrogen to create energy. With the water we can also try to grow crops on the Moon, if we succeed in all of that we will be able to build a self sustaining colony on the moon.

The benefits of a Moon colony

There are a lot of benefits of building a colony on the moon. First of all it is much easier to send rockets into space from the moon than on earth because of the thin atmosphere, this can be a huge step in the further colonization of Mars. Via the moon we can also build a refuil station for rockets coming from earth. We could also build a new world, a better one. This may even help with the overpopulation we are facing at the moment. Of course there are also downsides to a colony.

The downsides of a Moon colony

Despite all of the downsides and the cost of the colony, I think we should take the leap and do it. For humanity’s sake it is mandatory that we will build a colony on other worlds. It is the only way for the human race to survive, and for further exploration of the solar system and with that, the universe.